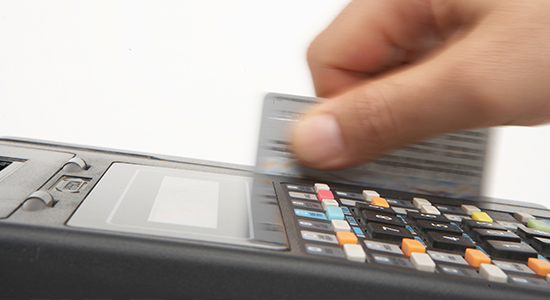 Can a pending debit card authorization result in overdraft fees?

Example: Julie has $250 in her account and uses her debit card to pay $175 for theater tickets. She decides, after the card is swiped, to pay by cash. The theater operator does not reverse the debit card authorization immediately and her available balance is reduced to $75. That night, a $200 check she had previously written posts to her account. As a result, the account is overdrawn and a fee is charged.

Example: George had $75 in his account. He performed charges totaling $85, bringing is available balance to a negative $10. If George does nothing and those $75 charges clear that evening, he could be charged for an overdraft. If George stops by the bank to make a deposit of $100 before the $75 in charges clear, he could avoid that overdraft, as long as nothing else posts that evening.

We can help you do the math.

Our interactive calculators give you over 50 options to help you add things up.  Choose from loan payment calculators, mortgage payoff calculators, renting versus buying – even how much life insurance you'll need.
Try an Online Calculator
Facebook
Twitter
More

Can a pending debit card authorization result in overdraft fees?

We appreciate your interest. 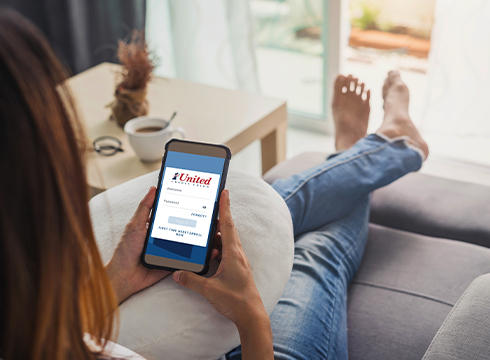 This drives everything we do – from how we serve our members to the type of technology we invest in.
We pride ourselves on local, neighborly banking, and hope you do, too.
Learn More About 1st United
Read More About Our Accessibility Statement